Call us for a FREE home signal analysis.

Website under construction for ADA compliance. Anyone with a disability who has difficulty accessing this site during construction should call
Mohu at 877-825-5572 and we will be happy to assist you. 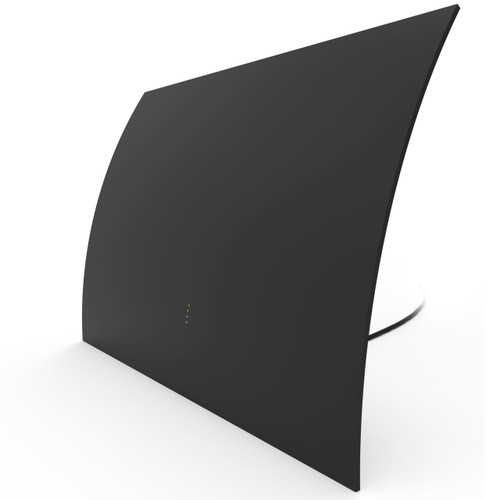